The big game is almost here. The holy grail for football lovers and food lovers alike. That’s right, it’s the Super Bowl. Many of you have been waiting and waiting for this day whether it’s been in anticipation of the game itself, the tasty food, amazing commercials, or the insanely adorable pregame Puppy Bowl – we’ll adopt them all, thank you very much (and probably leave the party looking a little like this). While the hype of the Super Bowl can be a ton of fun, it can also be a little stressful. Hosting the party itself can come with a lot of responsibility, so we’ve gathered a few ideas to help you throw your most epic (and stress-free) Super Bowl party yet.

Spoiler: we already did that part for you. Kick off the big game right by cranking this preparty playlist featuring 2019 halftime artists Maroon 5, Travis Scott and other favorites. We’ve rounded out the playlist with a little something for everybody so even *that* person (there’s always one) who always asks for the AUX cord won’t have any complaints – #winning. With jams like these, you’ll have everybody singing along into their impromptu microphone in no time.

Getting together with friends is obviously one of the highlights of a Super Bowl party, but we think picking out a fun outfit is another great way to celebrate the big game. Whether you’re team Patriots, team Rams or team snacks, it’s a chance to go all out. You can rock your favorite team gear or stick to sporty pieces to get into the game-day spirit. Either way, we suggest showing up in comfortable pieces with a little breathing room (hello, gotta have room for snacks). Speaking of snacks… 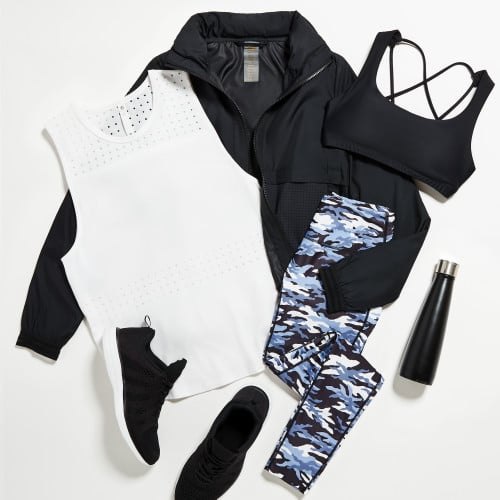 Have a Go-To Recipe Handy

Honestly, is there anything more stressful than trying to decide what to bring to a potluck party? You want to make sure it’s a crowd-pleaser, but that it’s something that won’t take up too much of your time either. We’ve rounded up two of our favorite game day recipes that are done in about 20 minutes or less (heck yes) and are sure to score some tastebud touchdowns. 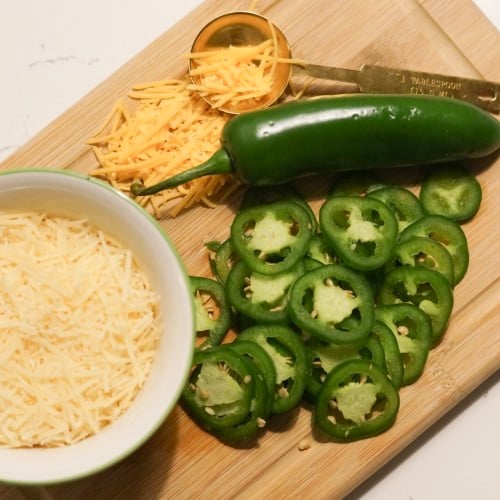 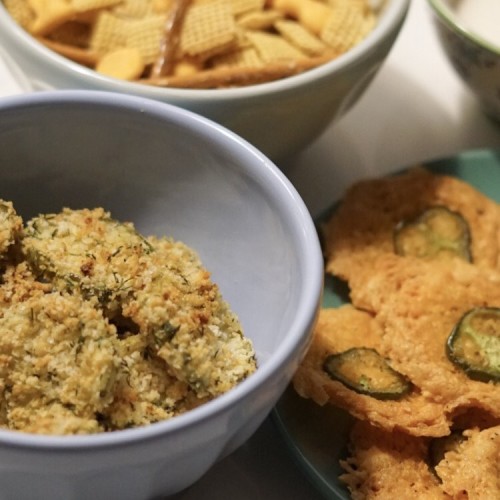 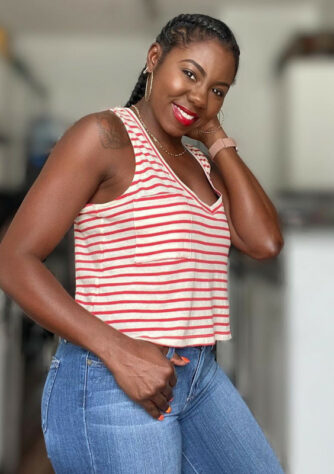 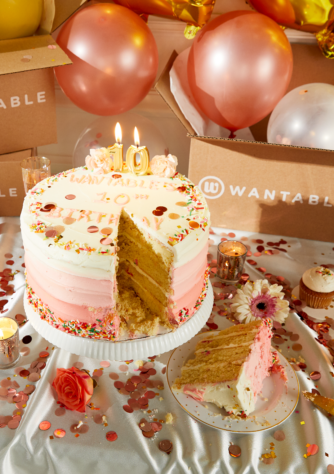 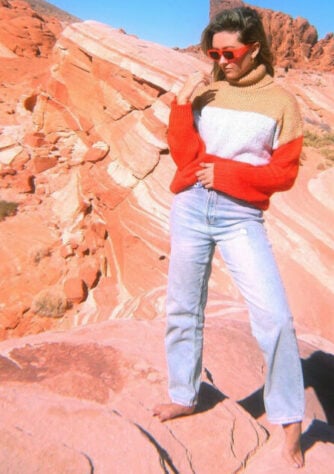 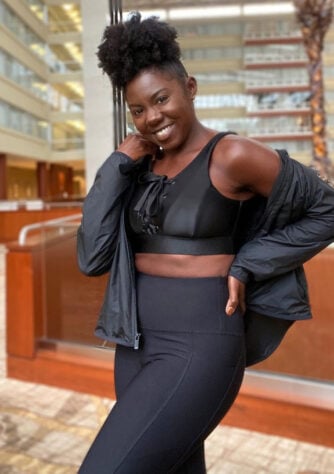 Get a box of summer favorites! 7 five-star styles
our customers love.

Connect with us on social!